ARCHERY TARGET PANIC – WHAT IT IS AND HOW TO OVERCOME 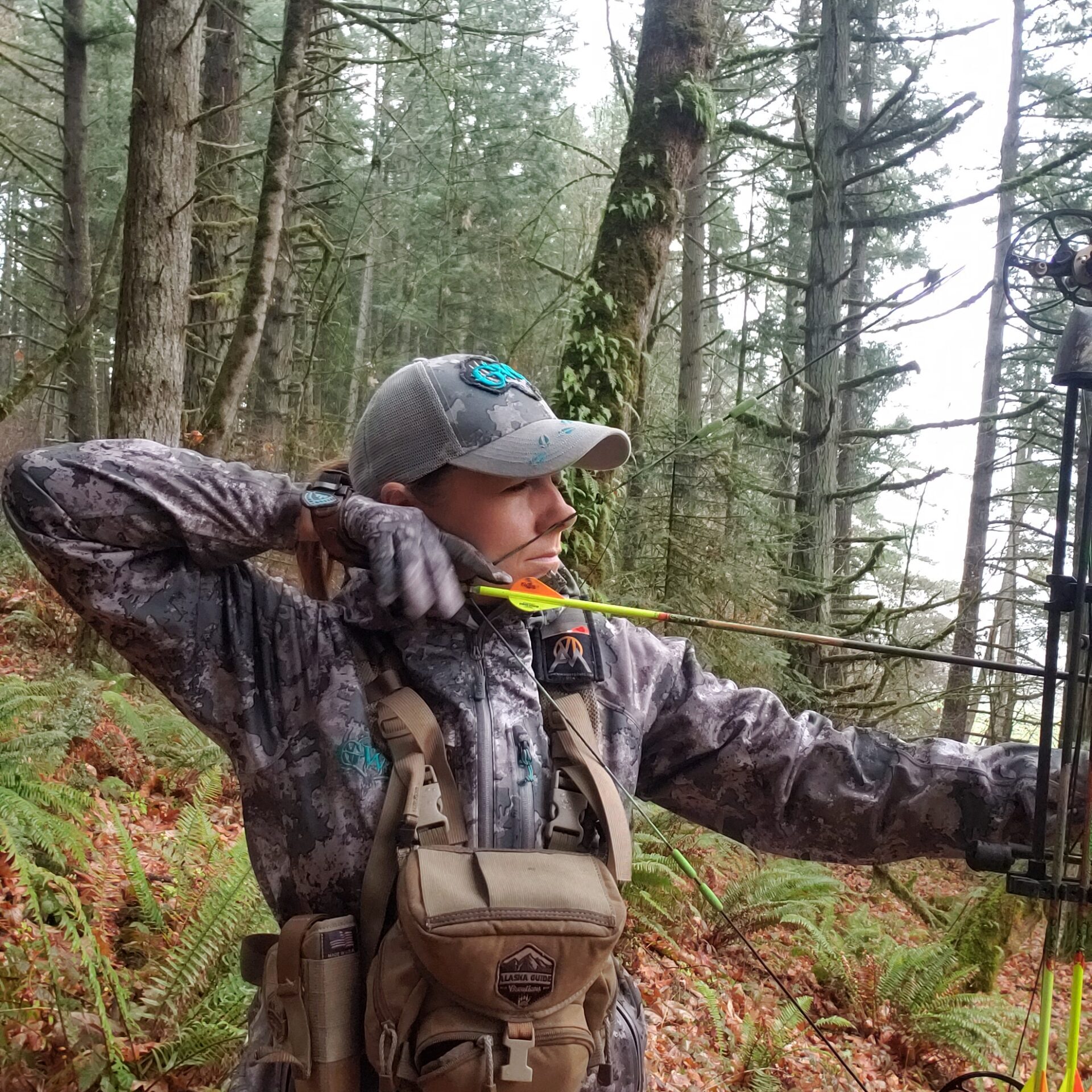 Archery Target Panic – What It Is And How To Overcome

Have you ever shot a rifle, shotgun or pistol and found yourself flinching?  This is considered a form of target panic.  A similar thing can happen with archers.  No, there is not the loud bang when you pull the trigger on your release while shooting archery, but at times our brains can’t differentiate from one type of trigger to the other.

A basic release has a trigger just like a firearm does.  When an archer pulls or squeezes the trigger it releases the arrow, just like a firearm releases a bullet.   What happens is our fingertip, which has a ton of nerves in it, tells our brain “hey I am pulling the trigger and it is going to send this arrow flying so be ready for an explosion”.  So before we can tell our minds that there is not going to be an explosion, it has already prepared itself for the trigger to be pulled and our body reacts with a flinch or we close our eyes in anticipation of the shot.

Seems silly right?  I mean there is very little noise when an arrow is shot, but it is all about those nerves in our fingertips warning our brain.  Generally, we appreciate the warning that our fingers give us, like when something is hot or sharp but sometimes when we are shooting it causes us issues.  So how do we get past this type of target panic?

There are several options to overcome target panic.  You can change to a different style of release, make a small adjustment to how you pull your trigger, and do some exercises.  Let’s look at what these options look like.  Depending on what type of shooting you are doing, changing your release may not be the best option, but let’s talk about the different options.  The thumb release is a release that works just like its name says.  This is a handheld release that you trigger with your thumb.  You wrap your thumb around the trigger so that you are using the less sensitive part of your thumb to initiate the “explosion”.  The other type of release is called a back tension release.  Again it works just like its name says, these take the most getting used to and are not recommended for hunting.  The way that they work is once you are on the target you will initiate your back muscles and that tension will release your arrow.  These are very effective to prevent target panic because your brain has no idea when that arrow is going to be released. Back tension releases are great for target shooting.

What about if you don’t want to change your release?  No worries, here is a great way to trick your brain, it just takes a couple of adjustments and practice to get used to shooting a little differently.  First off make sure that your release is short enough that you can make a hook with your trigger finger and wrap it around your trigger.  This is going to feel a little awkward to hook your D loop but once you drawback it will be perfect.  The hook does a couple of things, first off it gets your finger tip-off of the trigger, so all of those nerves aren’t telling your brain that you are going to shoot.  Secondly, it will allow you to squeeze the trigger rather than punch or slap it.  Now that you have the hook made, try using your back muscles to pull your entire arm back while keeping your hook.  This method is similar to the back tension release, but you have more control for let down and is a better method for hunting.  By using your back muscles, your brain doesn’t know exactly when your arrow is going to be released.  Be aware that making these two adjustments may cause your arrow to fly a little differently so you may need to adjust your sight one way or the other depending on the effects.

Another great way to train and overcome target panic is to use a piece of paracord tied in a loop to your draw length. To figure out your draw length, stand up straight with your arms straight out to the side, like you are the letter T.  If you can get a helper it is easier, have them measure from the tip of the middle finger to the tip of the middle finger.  Take that number and divide it by 2.5, this is your draw length.   So now that you have your draw length and your paracord cut and tied in a loop grab your release.  Take your bow hand and put your thumb up, place the cord in front of your thumb, hook your release to the other end of the cord.  Assume the full draw position finding the anchor point of your release hand.  When settled in hook and release the trigger.  This is a calming exercise that you can do anywhere and will help not only with your form but will help you overcome target panic.

There is one other form of target panic that I have had to learn to deal with, and that is the anxiety of shooting in front of other people.  It is one thing to shoot in your backyard with your family, but for me when I was put in the spotlight at my first Train To Hunt, I choked.  I knew what I had to do at each target but having peers standing behind me really got into my head.  As stupid as it sounds, rather than thinking about the target I was thinking about what are these people going to think if I make a bad shot, what if I miss?  My mind was flooded with concerns and negativity.  I feel like some of this may have been because I was new to archery and didn’t have much experience.  So I fought my way through the competition, but as soon as I was done I knew that I needed to address the issue, I love archery and love competing.   The only way that I could figure out to deal with my issue was to do the very thing that made me feel uncomfortable.  I went to as many archery shoots as possible and shot with strangers as well as my peers.  Guess what?  Everyone makes bad shots, they all miss and no one judges each other for it.  The more people that I shot with the more comfortable that I got mentally knowing that I was doing just fine.  We all have room for improvement and we all have bad days.   That was 4 years ago that I struggled with the target panic caused by anxiety. I have continued to shoot outside of my comfort zone to increase my shooting confidence on and off the mountain.

Target panic is a real thing, and most archers will experience some form of it at one point or another, don’t be ashamed of it, there are a lot of techniques to overcome it.  Just never give up.